Coetzee made the second team for the second straight season and tied for the team lead with 14 singles wins. Coetzee played one singles in all 24 dual matches for the Panthers and won 12 times including twice in conference matches. She also picked up 14 overall wins in doubles including three wins in the conference. 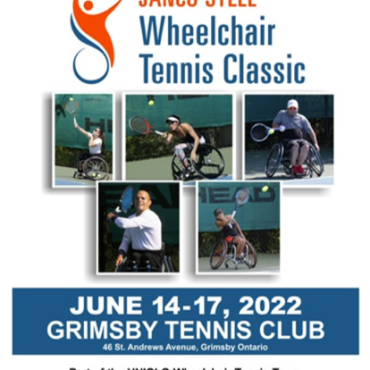 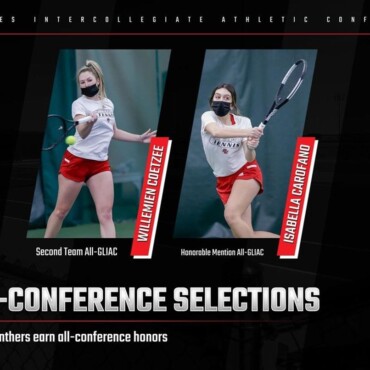 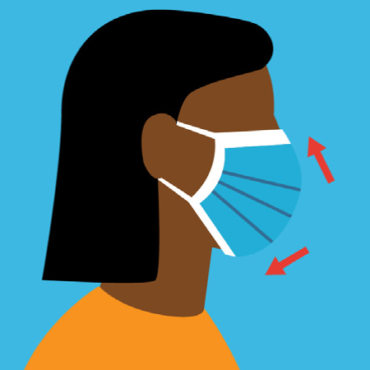 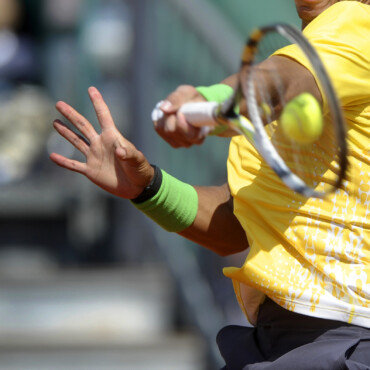 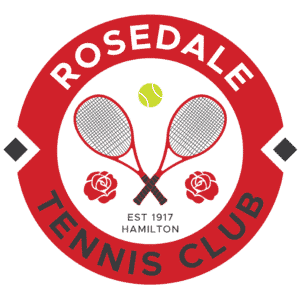